Treasures of Tutankhamun in London 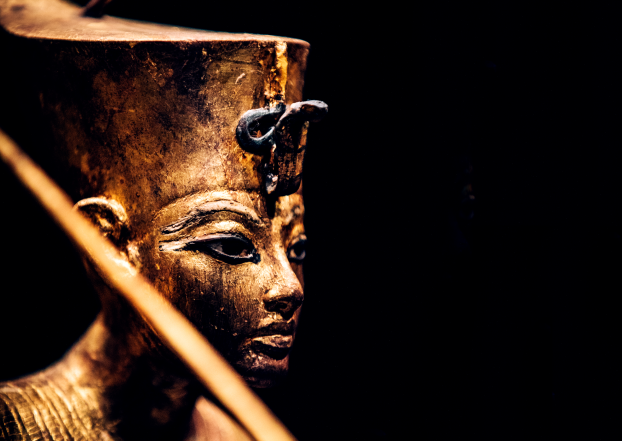 It may have been 100 years since his tomb was found, but the textbook example of Ancient Egypt is still a real star. The Tutankhamun: Treasures of the Golden Pharaoh exhibition is now on display at the Saatchi Gallery in London.

"Tutankhamun is Egypt's best ambassador," says museum manager Tarek El Awady. "His name is the most famous of the ancient kings, and the golden Pharaoh has traveled all over the world." This is the last time the artifacts are exhibited anywhere before going to their permanent home, the Grand Egyptian Museum in Giza, which opens its doors in 2020. One of the exhibited objects is the gilt wooden statue of Tutankhamun who throws a harpoon. The statue of the young king (who ascended the throne at the age of nine and died at the age of 19) wears the clothing of the warrior Horus. Howard Carter, the British archaeologist who found the tomb of Tutankhamun, described the statue as "remarkable for its strength and vitality."