Try this trick if someone offers a drink 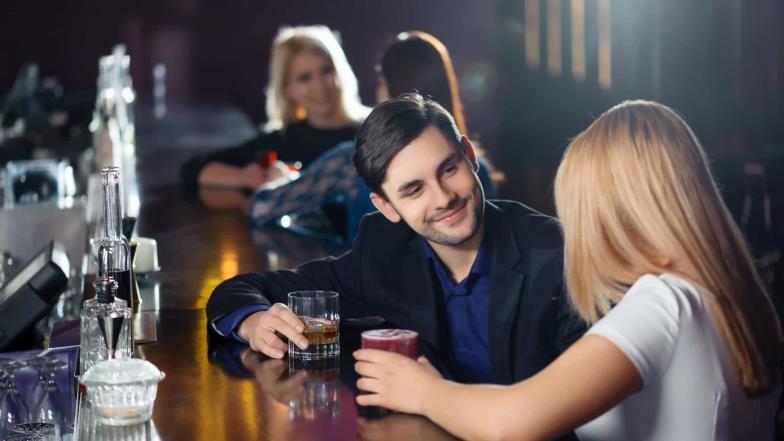 © Shutterstock A woman shares her experiences

Men regularly buy drinks for women and this may also be the other way around. Is it a way to show that they like someone, or are they doing it to get someone drunk? A woman shared a trick to find out.

Jennifer Dziura told the internet that men often only offer drinks to women to lower their inhibitions. She therefore advised: "If you are a woman in a bar and offer a man a drink, ask nicely for something without alcohol, while making it clear that you want to get to know him. At least 50% of men get angry. According to Jennifer, men don't offer drinks to be nice or to break the ice, but because they want you to make yourself vulnerable.

Jennifer shared her own experiences. For example, she said she suggested to two men that they buy her something to eat when they offered her a drink separately. These were snacks that were as expensive or cheaper than drinks. One of those men was visibly frustrated eating her soup. The other man got angry and reacted as if she had insulted him when she asked for two dollar popcorn. Jennifer says that if men react strangely if you don't accept alcohol from them, they probably don't have good intentions.

Some bartenders said they could relate to Jennifer's stories as they behave similarly have noticed during their work.