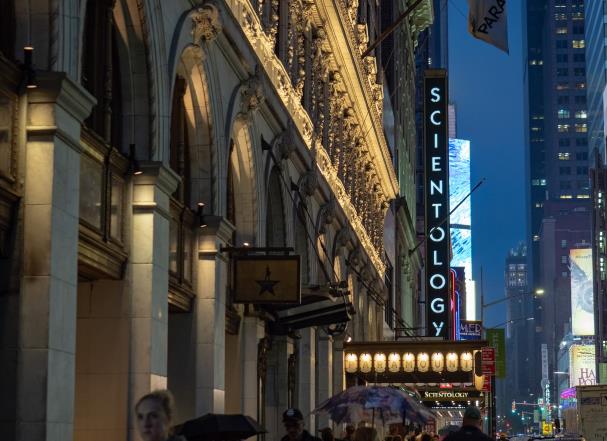 Learning to discover boundaries yourself

"My parents are purebred hippies. Behind the facade of a paid job and tailor-made suits, they are great proponents of freedom and self-development. All on when I was twelve, I was allowed to go out in the middle of the night, sometimes a lot of shots, and my parents thought that was fine, because I had to learn to discover myself and my limits. people used to use hard drugs, but I was having a good time without all the mess. I even got an aversion to people who spoke to me with grinding jaws and big eyes. I thought it was pathetic. I started living together at the age of 16. My boyfriend was smoking a lot and I thought that was very interesting A joint was innocent according to him and I relaxed and it made me happy and sleep better My friend pushed his limits further and eventually sniffed cocaine We agreed that he would recreate ative, so not during the week and only every weekend. But I soon found out that he did not keep his promise. We had huge arguments about that, and I regularly ran away. I didn't take it anymore and broke the relationship. "

Hands in the air

" I was strong anti-hard drug. But suddenly I became curious: how great was cocaine that my ex gave up our relationship for that? I expected that I would break off enormously after a first attempt. A friend gave me my first line and taught me how to make "bombs": rolling pure coke into toilet paper so that after swallowing the effect is greater. I loved it! Every moment came clear and friendly. I was able to party for hours, and I did so full of enthusiasm. I discovered XTC, laughing gas, truffles and GHB. My mother sometimes critically asked what I really wanted with my life, but I laughed at her. Wasn't peace and inner happiness her credo? For fifteen years I was a party animal. I was constantly partying. I had a large number of friends in every pub or disco. I was really happy. At the age of thirty-two, a good friend of mine almost died of an overdose. Then I started thinking. Where do I go when I am dead? Why am I on earth? All this time I had been partying and I lived constantly with my hands cheering in the air. I had no idea how real life was structured. I felt deep regret. I had wasted my life! While my friend was kicking, I read a lot of books about spirituality and personal growth. Eventually I came in contact with Scientology. I was allowed to follow a so-called "cleansing program", in which I literally expelled all toxins from my body through sweating and would get a clear mind. I really felt reborn when I followed the program. I became curious and immersed myself in Scientology because this philosophy assumes that life is a game. I felt that too. While partying, my life had become a game, a kick for ever-greater rushes. "

" Scientology has changed the way it is played. I know Scientology is controversial and is seen by some as a cult. But I feel good about it and now I am no longer looking for my thrills in drugs and house parties, but in the game to find out what personal freedom really is, how I no longer evade or overcome barriers in my life, and how I overcome them, and how I can get more out of life. Scientology has given me a clear mind. I climbed out of my old world and exchanged it for a new one. A world in which I feel much better in my forties. I no longer need drugs. I found a fantastic friend and we have a wonderful house. I thoroughly enjoyed all the partying. Yet I missed opportunities, a career, education. And depth in friendships. Friends developed, made journeys, had a child or achieved a personal goal. Suddenly I was almost forty and I still walked around in Ibiza dresses and braids with beads in my hair. I had missed a lot. I do not regret my wild years, but if I could do it again, I would fill it in differently. More in moderation and policy. My parents were confident that I would appeal to my inner strength and discover my own goals. We succeeded. Everything ended well. I am grateful that Scientology came my way. "