What is the difference between an aparthotel and apartment? 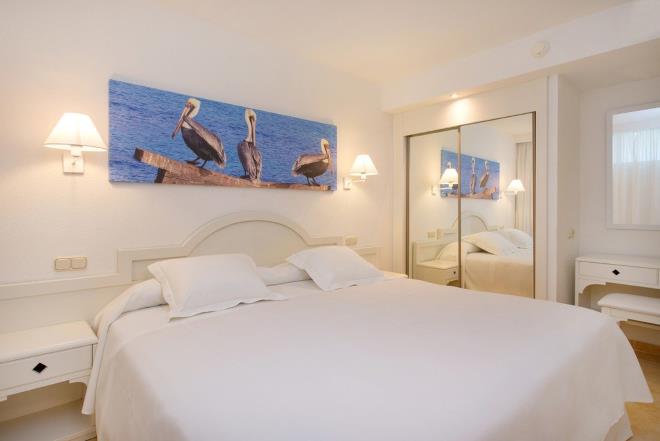 Aparthotel or apartment? What do you choose? As a vacationer you face numerous choices when you go on vacation. One is: what kind of accommodation do you book? The hotel is no longer the only option for a long time. These days aparthotels often score highly! But what exactly is an aparthotel? And what is the difference between an aparthotel and an apartment? In short:

An aparthotel is an apartment hotel: in other words, an apartment with hotel service.It has all the advantages of a hotel and does not consist of rooms but of apartments.The difference is often in the size of the apartments and the associated service. © Offered by Zoover

Aparthotel Iberostar Ciudad Blanca An apartment and aparthotel have quite a few things in common. So it is both self-catering, they are equipped with a kitchen and suitable for a longer stay. Both aparthotels and apartments are suitable for families and larger groups. A big advantage: they are often a lot cheaper than a "real" hotel.

What is an aparthotel?

As we have already stated, aparthotel is a combination of apartment and hotel. Or an abbreviation for an apartment hotel. It just depends on how you want to see it. An aparthotel usually consists of small apartments in a hotel. They usually have their own kitchen with stove and fridge and of course their own bathroom. An aparthotel combines a hotel room with all the comfort of an apartment, including hotel services - such as a 24-hour reception. This way you can optimally enjoy your home away from home. 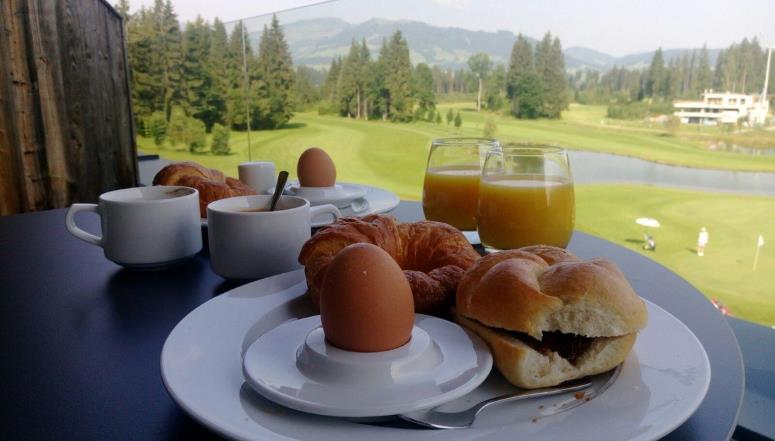 Why choose an aparthotel?

You should consider an aparthotel if you are on holiday with the family or a couple, or spend longer periods away from home on business. An aparthotel is an ideal accommodation for relaxing and enjoying a home-cooked meal after a day of sightseeing and exploring. Aparthotels are also ideal if you want to save on accommodation. Often the rate becomes cheaper the longer you stay there, but thanks to the kitchen (with fridge and stove) you can also save on eating out or ordering room service. Tip! If you travel with more than three people, the costs for an apartment or aparthotel are often lower than the price of twice a double room in a hotel. An aparthotel is therefore often a cheaper option. 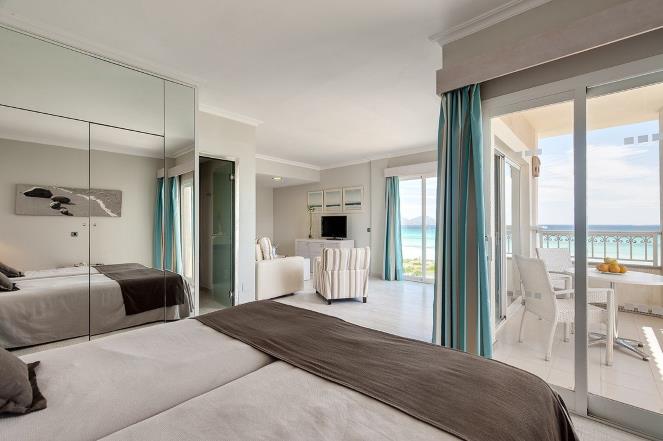 Difference with an aparthotel and apartment or hotel

Kitchen facilities An aparthotel is often better equipped than the traditional hotel room, which often only has a boiler. Just like an apartment. Always check carefully what you have to bring yourself. More flexible check-in and check-out times With an aparthotel you can often adjust your arrival and departure according to your journey. Very easy! Extra service Aparthotels often offer that little bit extra to make your stay even more comfortable. That is precisely the hotel service that you do not get with an 'ordinary' apartment. More space With an aparthotel you have quite some extra space at your disposal. You usually even have enough room to receive guests to try out your locally acquired recipes. Minimum stay Keep in mind a minimum number of nights that you must book. This can vary from two nights to a week. Generally speaking, a night in an aparthotel is cheaper than a hotel and often slightly more expensive than an apartment. Experience the benefit of an aparthotel yourself? These three aparthotels score just under ten based on hundreds of reviews: Playa Garden Selection Hotel & Spa on Mallorca Windau Lodge in Hopfgarten (Austria) Iberostar Ciudad Blanca on Mallorca