What to do on Tenerife: 6 tips for an active beach holiday 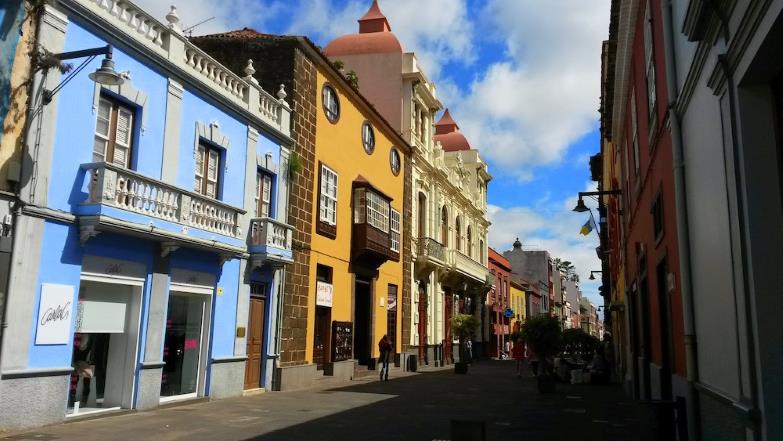 Tenerife is one of the greenest islands in the Canary Islands. Due to an almost tropical climate, it is wonderful to be here all year round. Of course you can have a wonderful beach holiday, but if you like hiking, surfing and culture, there is also plenty to do. Do you want to know what to do on Tenerife during an active beach holiday? Zoover tips the best sights of Tenerife. 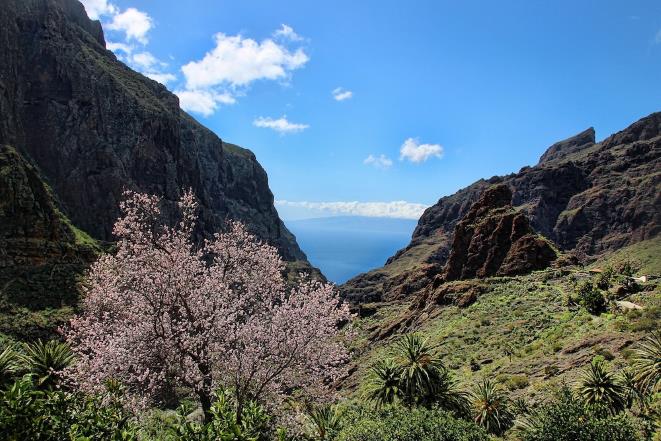 The best way to explore Tenerife is by renting a car at to go path. From Puerto de la Cruz it is a 25 minute drive to the other side of the island, where you will arrive at one of the most beautiful and colorful towns in Tenerife: La Laguna. The entire historic center is on the UNESCO World Heritage List. No punishment to stroll through the car-free streets.

Hiking in Tenerife: walking through the Masca gorge

Are you a hiking enthusiast and are you in for a big hike? Then we recommend taking the adventurous walk through the Masca gorge. The hike takes you through deep canyons with lush green flora and breathtaking scenery. Do something less active on Tenerife, but do you want to visit Masca? Get in a rental car and drive via a narrow and winding road to the small hamlet. The route is beautiful and there are various options for stopping in the meantime and enjoying the beautiful views. 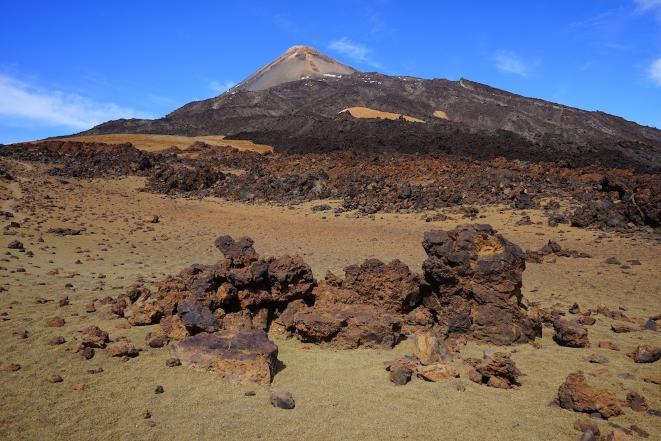 Pico del Teide is no less than 3700 meters high and therefore the highest mountain in Europe. The El Teide National Park around the volcano is a UNESCO World Heritage Site, making it a must-visit in Tenerife. Don't feel like taking the five-hour climb to the top? Then take the cable car. From the top you have a beautiful view of the island. A visit to the national park is something that you should definitely do on Tenerife. 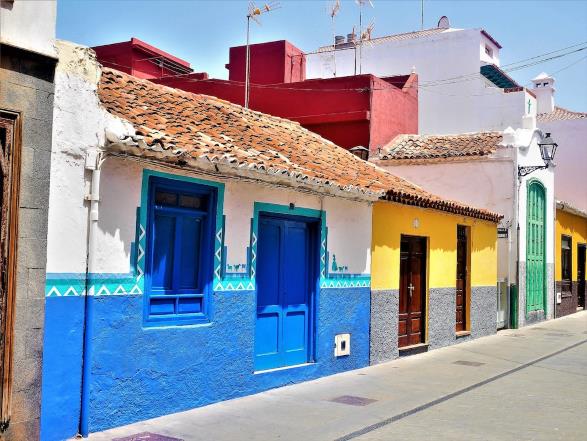 Puerto de la Cruz is the oldest town in the Canary Islands. The city is also called the real Tenerife and lies at the foot of the volcano El Teide. It was once a small fishing village, but over the years it has changed into a large seaside resort with beautiful beaches. The center is lively and also one of the nicest places to go out on the island. Spend the night in Puerto de la Cruz at Hotel Weare La Paz. Reviewer Rien Vos: "Very pleasant hotel, very friendly staff, excellent kitchen and super clean." Also check Hotel Las Aquilas. 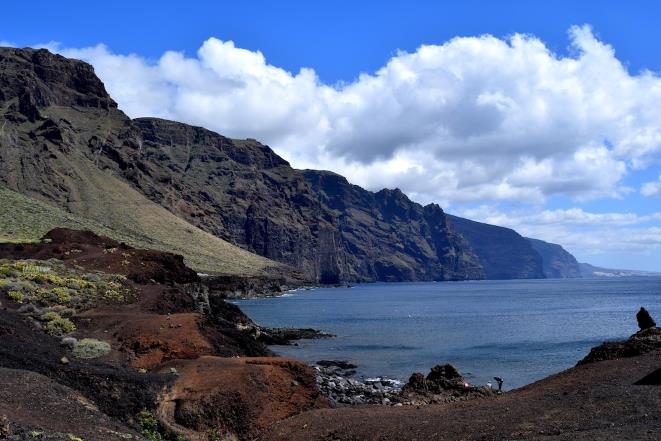 The rock formations of Los Gigantes are huge. From afar you can see the cliffs looming on the coastline. From this side you have a beautiful view over the colored houses of the village. The impressive town has an incredibly beautiful harbor, from which you can make various boat trips. Step aboard for example a dolphin and whale trip. Or take a boat trip under the cliffs. 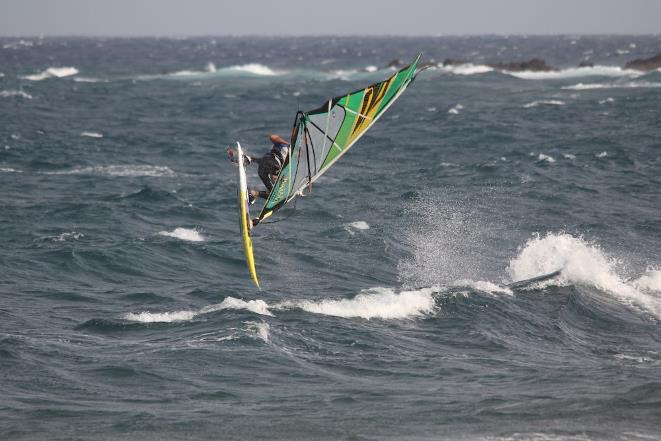 © Offered by Zoover Windsurfing on Tenerife

For surfers, Tenerife is a true paradise. El Médano is especially loved by wind surfers and kite surfers. The wind blows here almost all year round! And that makes it the perfect place for surfing on Tenerife. In the village you will find various surf schools where you can rent boards and book lessons.