When is it okay to block someone online? 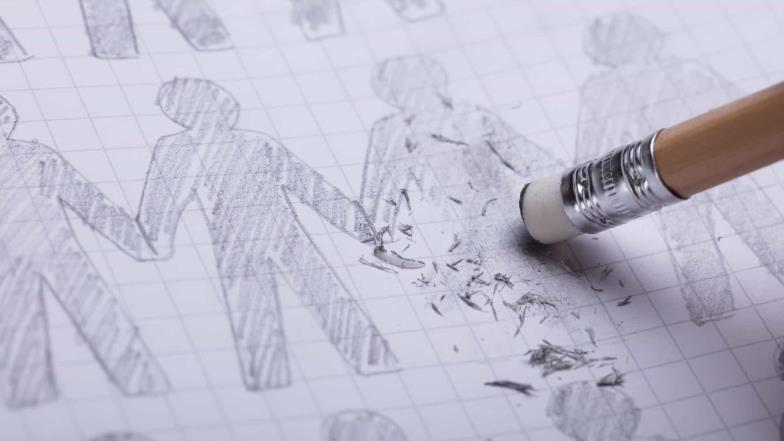 © Shutterstock It's not always wise

The blocking feature can be a great feature that can help protect yourself from people who are harassing you online. Actually, you should hardly ever need the blocking feature, but there are those for whom it has become a daily or weekly habit. So you can also talk about it. When is it actually appropriate to block someone and when is it better to sleep over it? See a helpful overview here:

Someone who keeps sending messages after you've asked to be left alone Someone who shows disturbing behavior that you think this person is can do you harm. An account that is clearly used to spread spam. An ex that you absolutely do not want to see because you still have feelings for him or her and need some time. Someone who unsolicited very inappropriate things (such as nude photos) Sent to you.

Not okay to block

Someone you've dated, after which you don't feel like explaining that you're not interested. Someone with other political or religious beliefs that actually does not hurt a fly. A friend who in your eyes has done something wrong but actually does not pose any threat and does not bother you. Someone who suspects you or has heard a gossip about it, without really knowing whether it is correct. you never go Ed and just don't have a click with it.

Often it is more than enough to remove someone and the blocking function is not needed for anything. It's pretty dramatic to block everyone you don't like right away, and even removing it isn't nearly always appropriate. The danger of haphazardly blocking everyone is that that threshold can get lower and lower, so that at some point you don't give anyone a second chance and are no longer exposed to people who are different from you or who do not meet your perfectionist requirements.