With these hairstyles you get the most attention 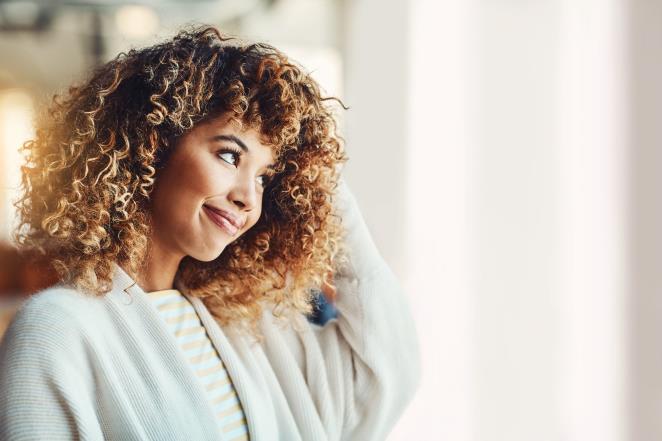 © Beau Monde With these hairstyles you get the most attention

Women and their hair are quite a thing. If it is short, we want it to be long again. And when it is finally long again, we spontaneously decide to make an appointment at the hairdresser's. But which hairstyles will get the most attention if we can believe men?

According to men, the wavy hair of Rosie Huntington-Whiteley is a hit among women's hairstyles. Simple, elegant and natural.

The high ponytail is a look reminiscent of high school. Super simple and stays in place all day long.

It doesn't have to be all that neat, sometimes men just like it when you have a messy bun on your head.

A divorce in the middle, a hair straightener through your hair just as quickly et voilà, that's all you need.

It doesn't have to look like you're a little kid, but if you're just as scared as Alexa Chung, you're in the right place.

A loose braid looks nice and casual. And since the messy knot already scored well, a loose braid also does the work for you.

Although the tight ponytail is also seen as one of the favorites, it is also attractive if you have a somewhat messier ponytail.

A middle part and a long braid on each side: people often like this look because it reminds them of their school days. Hmm, okay?

You don't have to worry about salt spray and volume mousse every day, but going to a party men like it when you unpack your hair.

have to put on this list? Or course not. The most important thing is that you go for a hairstyle that you feel like that day and that you like.