With this trick, the wax will dry faster 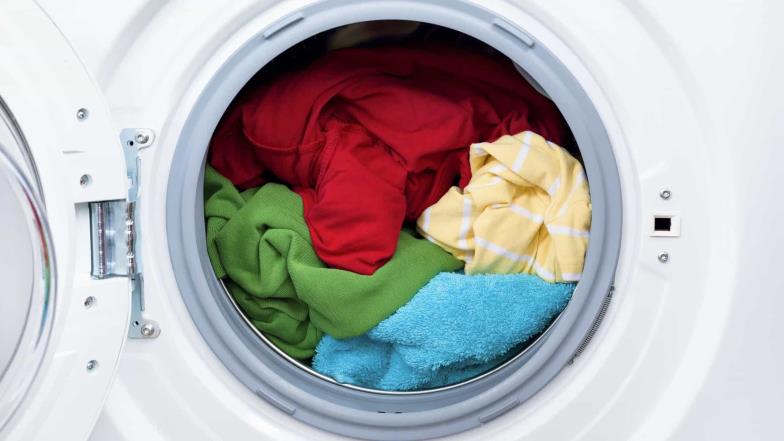 © Shutterstock It's simple and effective

Does it take too long to dry the laundry in a dryer? Then there is a very handy trick that makes the wax dry up much faster. You do not have to buy anything, because you already have the supplies at home.

Cleaning expert Shannon Lush from Australia explained that you were washing can be done faster in a dryer, simply by adding a towel or tea towel. "If you throw a dry tea towel in the wash, it dries a third faster. The tea towel transports and absorbs the water. It also spreads the water better over the surface, so the dryer can do its job better, "said Shannon.

The theory was tested by editors of" Good Housekeeping ". She concluded that the trick dried half an hour faster thanks to the trick. For most people this is not a world of difference, but if you need the washed items as soon as possible or want to save energy by turning off the dryer earlier, this trick will come in handy.