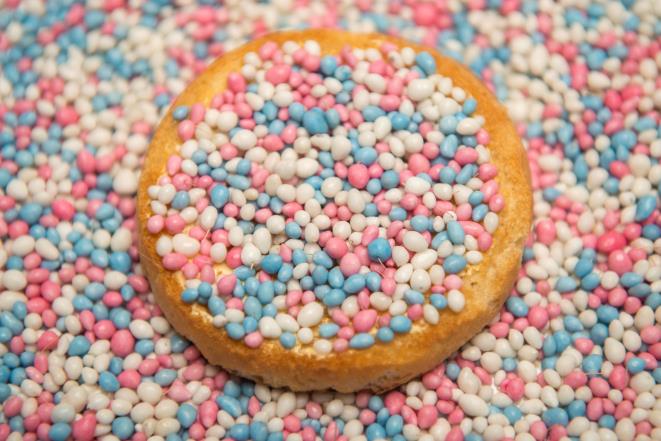 A woman from the Philippines experienced a known problem: she had packed too much luggage. However, she had come up with an ingenious and very uncomfortable solution to get out of it.

When Gel Rodriguez wanted to take a flight from the Philippines, it turned out that her luggage was too heavy . The limit was 7 kg, but her briefcase weighed 9 kg. She stated that it was not only because she had packed too much, but she also had wet pants that were extra heavy due to the moisture. To circumvent the extra costs, she decided to put on a large number of items of clothing and to weigh the suitcase again.

The woman pulled around 2.5 kg of clothes on and posed for a photo to share the result. The photo on which she stands heroically was shared more than twenty thousand times and received much praise on social media. See below the legendary photo that may cause a real trend at the airports.