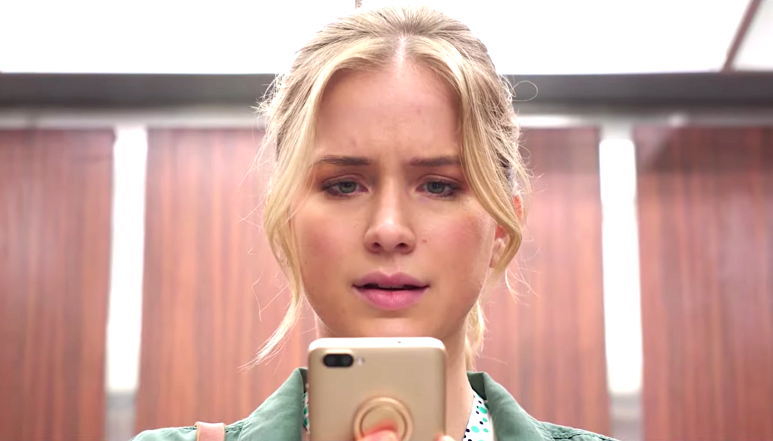 © Grazia Woman under fire due to bizarre Instagram photo

Everyone likes to pose for the photo, but this woman did go deeply through the dust to make the perfect photo.

A video appeared on social media showing how an unknown woman in Rio de Janeiro risked her life for a photo. The woman posed at the top of the Pedra da Gávea, but sat very close to the edge of the cliff.

The video shows how the woman is slide down slowly, raise her arms in the air and smile broadly at the camera. The video caused a lot of fuss on social media, because the dangerous action of the woman could have ended up wrong.

A video showing how a woman in Rio de Janeiro puts her life at risk for the perfect photo, stirs up a lot of dust. https://t.co/kvijiy8FSV