Women are happier after divorce than men 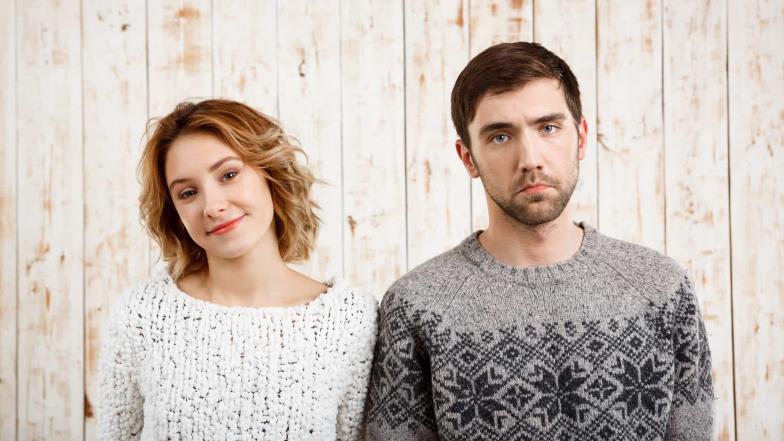 Â © Shutterstock There is an explanation for

A divorce can be a nasty event, but sometimes there is no alternative but to separate. However, it appears that divorces are slightly more intense for one sex than for the other. Why?

A British study with more than two thousand participants found that women are twice as likely as men to be happier after divorce than before. 35% of women said that they experienced less stress after the divorce, while this is the case with only 17% of men. Also 30% of women stated to have more confidence after the divorce, compared to 15% of women.

According to relationship expert Lesli Doares probably has it make the majority of divorces requested by women. According to her, those women often try to solve it first, then fold it up if it doesn't work and ultimately decide to leave. They have already processed the end of their relationship before the divorce, while for men it can still come as a big surprise.