Women pay most attention to these body parts 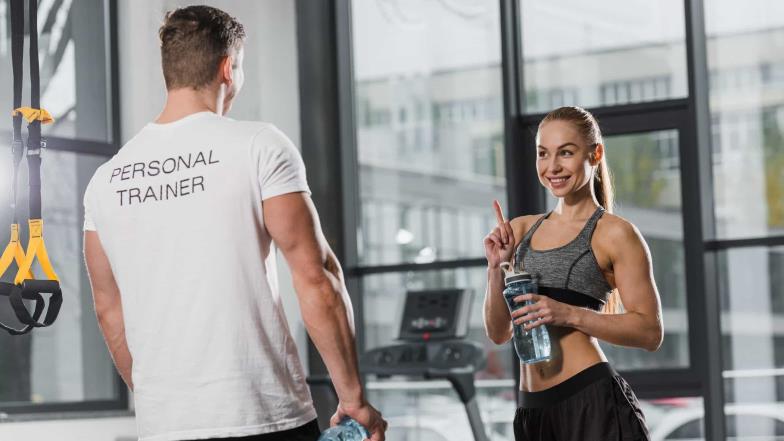 © Shutterstock No, they don't find the cross as interesting

For women, the eyes of men often go after the face to the breasts and buttocks, but what are the parts of the male body that the women's eyes go to most? be drawn?

A study by the London-based company Think Eye Tracking followed the eye movements of people looking at a picture of a man in a swimsuit. The men who participated in the study spent quite some time looking at the man's cross in the photo, but the women were much less interested in it. The female participants looked most at the man's abdominal muscles, and then at his face, his shoulders, and his biceps.

The explanation for this is that women are looking for characteristics that ensure that a man can take good care of her and protect her, says researcher Wendy Walsh. According to her, we have to think like a primal person to understand this. A woman from prehistoric times would ask himself when he saw a man: "Can he climb a tree and pick fruit for me? Can he kill me a mammoth? "

Although we no longer live in primeval times, these preferences are still deeply rooted in the female brain and unconsciously determine what the eyes of women are focused on. And what about the face? By looking at your face, a woman judges how intelligent and kind you are, and whether or not you will share the picked fruit with her.