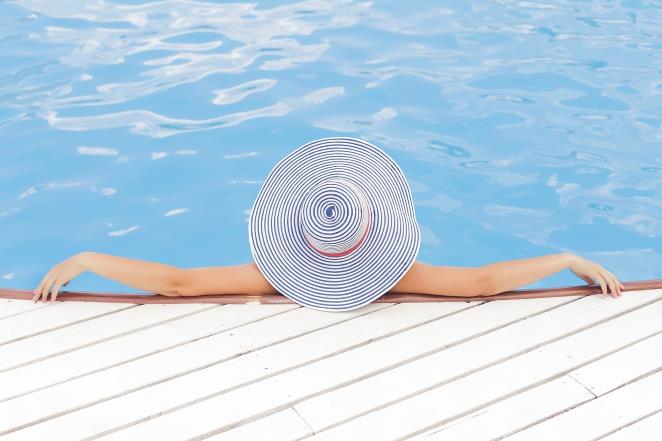 An all-inclusive vacation can be fantastic. Unlimited enjoyment in the restaurant or in the bar, but not everyone is equally suitable for so much abundance. You are guaranteed to come across these 5 types at your next all-inclusive in Turkey or Greece.

The complainant books an all-inclusive to Turkey, but constantly complains about Turkish food. Demonstratively she only eats desserts every night. Yes, she needs something! On day one, by the way, the complainant went through her ankle. She has that again. It was not too bad, the doctor said, but the complainant nevertheless thinks otherwise. What bothers her is the heat. No, Turkey is not her country. Although she does not have fond memories of Greece, Spain, Portugal, France and Italy.

It only starts to stand out after a few days. The same person is always at the best place by the pool. You also see him at the buffet: in the front row. Do you stand obediently with your tray at the back of the line near the bread, is already roaming around the salads to suddenly stand right in front of you with the hot meals (the steak is almost empty). You keep an eye on him for the rest of your vacation. Even on a day at six o'clock, set the alarm to see what he is doing at the pool. Mr. is already there, at least, his towel. You already noticed the child on the plane. A sweet baby until the alarm went off. To make matters worse, the crying baby shared the same bus and drove it to the same resort. You look at the mother, but the mother does nothing. She mainly interferes with other people's children. For example, she gives the Greek cook's children a double salt licorice that the stakkers spit out immediately. This is called 'thankless', later a 'cultural thingy'. Oppert a reunion. That is of course with her, famous as she is for her apple pies. Nobody bites. Only the crying baby makes himself heard. Do you want to avoid cry babies as much as possible during your holiday in Greece? Then spend your holidays in an Adults Only hotel. For example at Hotel The Island on Crete. Reviewer Petra rated this hotel with a big 10: 'Fantastic, we are spoiled. Beautiful weather on the sea, everything clean, great food and drinks and very correct and just staff. All in all again next year. " 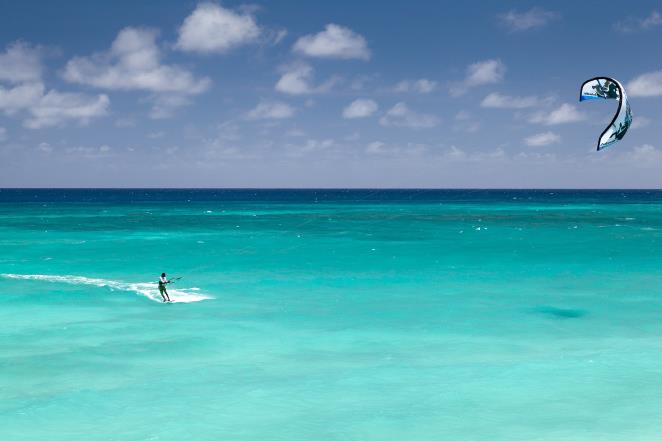 The bouncing ball can be recognized by its calves, round. Has cycled the Mont Ventoux a few times, but now sleeps every night in a hotel room with air conditioning. At the request of his wife. Talk non-stop about the sports he practices: paragliding, kite surfing, snowboarding. Can't really relax. No reader either. Fortunately, many activities have been arranged for people such as the bouncing ball. Beach volleyball starts at 2 p.m. You can then find him in the swimming pool for a game of water polo. Then in the sea behind a speedboat on a banana, among the other bouncing balls: all children.

The therapist is a people person, for whom the group dynamic counts more than the journey itself. Likes to talk in terms such as 'cohesion' and sees himself as the cement of the group. Never talks about nature, but always about Mother Nature. Unwraps an arm around you, and spontaneously starts massaging your shoulders when you complain about a starting headache. Grabs every cleansing wash for an extensive therapy session, where everyone is encouraged to talk. People who do not want to talk, but want to lie by the pool, for example, are advised of possible blockages. He therefore lives in the now, but remarkably often forgets to look around him. He travels inside. Source: ANP