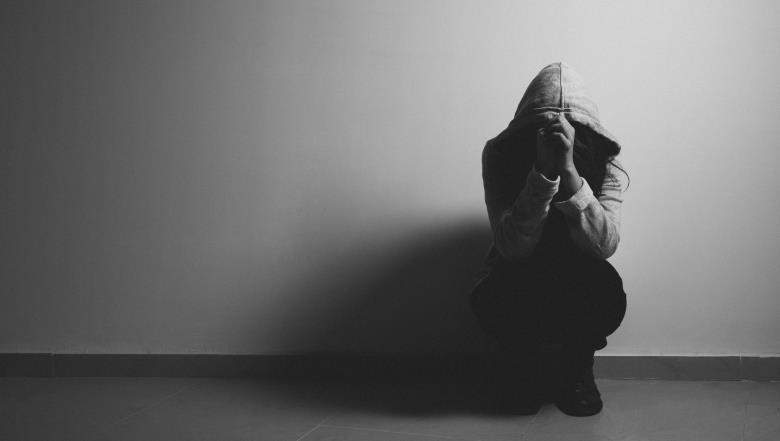 In this weekly section, readers write a letter to someone who has played an important role in their life, positive or negative. This time Carice * (29). She writes a letter to her father, who married the woman who abused her.

We had a great time together before you got to know her. Mama was put out of parental authority, but you and I made the best of it together. I know you loved me because I have good memories of that time.

And you know, when I first met your new girlfriend - I was 8 years old - she actually seemed pretty very nice. I got along well with her two children and even begged if we could sleep together that night. But that would prove to be the only day she ever was nice to me.

Then she started abusing me physically and psychologically. She made me do strange things so that you would get mad at me. For example, she once put me in my favorite doll with scissors and told you that the doll was my brother. I never dared to go against her, I was so young. If I did something she didn't like, she would put me in an ice cold shower. I thought she deserved that punishment. At a certain point, she was also going to give you orders, Dad, and you had to put me in that icy shower. The tears ran down your cheeks while you did it, but you did it anyway. What kind of father are you if you put your child on because a woman says so?

You have also hurt your own mother a lot. Grandma raised me for the most part, because you had to work a lot, but at some point you were no longer allowed to visit her. You, too, no longer saw her. That has demolished her. I have a letter from her describing how she felt. Believe me daddy, she has been terribly sad.

You and my evil stepmother got married, had another child. And I lived in hell. Do you know she once let me eat dog poop? I had to clean up the shit from the garden and had the guts to ask what to do with it. "Just eat it," she said. She hit me, spit in my face. I think you didn't know all that. I hope so. She was a star in manipulating. But it went on for so long that as a father you must have seen that I was totally unhappy.

When I was 9 years old you kicked me out of the house. I had started running away and sometimes ended up in dangerous situations. With your approval, I was placed out of the house, but still had to see you regularly. That way my stepmother - your wife - could continue to psychologically abuse me for years. And yet the day I went to a boarding school was the best day of my life. From that moment on, I no longer had to see her every day.

But with every visit the harassment continued. It was not until my 15th birthday that Jeugdzorg realized what my stepmother was doing. I volunteered at a riding school when she called me that you had collapsed. That was 75 percent my fault, she said. And I had to stop with 'that horse thing'. I got so panicked that the boarding school realized that something was wrong. From that moment on I didn't have to talk to her anymore if I didn't want to. But it never had consequences for her. She lives the perfect life with you and the other children and grandchildren.

You are still together, and as long as it is, I have no desire to talk to you. I am too afraid that it will start all over again and I will feel that little girl again, even though I am now an adult. Not that you're trying to contact me. It is as if you have disappeared from the face of the earth. And me, I have been in care for 20 years. I am currently being admitted and I am receiving various therapies to get rid of my trauma.

I want you to realize what you have done to me by abandoning me. By choosing a woman who abused me instead of your own child. I still suffer from it and still miss you.

Letter Secret is a weekly section of RTL News Weekend. Here, readers (anonymous) write an open letter to someone who has been of great significance in their lives, positive or negative. Would you also like to write a letter together with one of our editors? Mail us at weekendmagazine@rtl.nl.

* The name Carice has been changed at the request of the letter writer. Her real name is known to the editors.