Yvonne was sexually abused: He said it was our secret 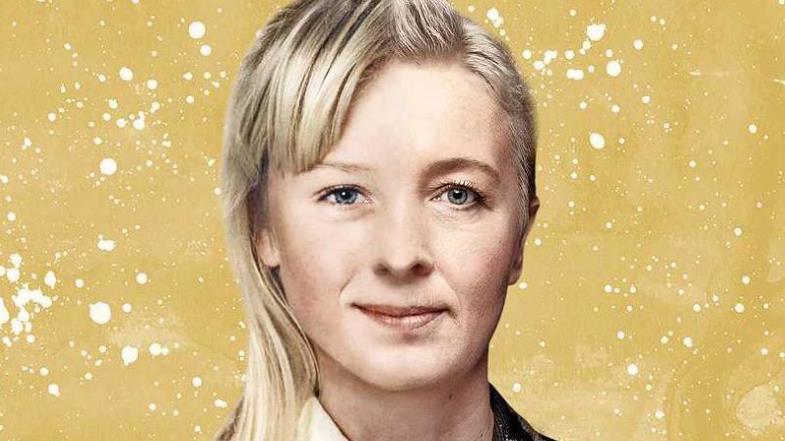 Yvonne van Galen (42) was sexually abused for three years at a young age. She keeps to herself whoever did this to her. Today she shares her story and how she recovered.

,, It started gradually. We played games on his console and at one point he wanted me to predict if we would reach a certain level. If I was right, he thought we should celebrate that. That meant that I had to carry out or undergo an assignment. The assignments were all sexually tinted, such as touching nipples, touching each other, oral satisfaction, etc. I think it took place twice a month on average. I was in primary school when it started. He said it was our little secret. ""

,, The first assignment I received, I found exciting in itself: it was new to me, but afterwards it felt I'm actually very uncomfortable. I resisted myself several times by giving him a knee or biting, but then he pressed me against the wall or against the floor. I had to promise that I would take it easy again. To make up for it, I had to do an extra assignment. ""

,, I suppressed my emotions. If I was in pain or felt that I was crying, I bit my teeth and tried to undergo it. I thought that otherwise it would only become more long-winded and I wanted to get rid of it quickly. Of course I knew that it didn't feel right and was wrong, but I couldn't do anything with it at the time. I have blamed myself for a long time for not having acted differently by telling someone, for example. It took a long time before I could forgive myself for that. ""

,, When I went to high school, I fled in drugs. It started with soft drugs, but I soon became involved with hard drugs such as speed and cocaine. When I started to discover the nightlife, I combined drugs with alcohol and stuffed in XTC pills as if they were sweets. At a certain point I also started using it at home. I was angry with life and felt powerless. When I used drugs, I got into a different state of mind and didn't have to worry too much about my emotions. I became depressed and had suicidal thoughts. I always thought, "If I take enough chemical junk, I'll stay in it for once."

,, When I was 17, I was expelled from school because of my behavior . My parents wondered why I was so unmanageable. I suddenly had to give answers, so then I threw out that I was abused. I have therefore not experienced it as a relief. They were in shock because they hadn't noticed anything. They tried to talk to me and wanted help, but I didn't want that. I had already built such a wall around me. I just kept on doing what I was doing. ""

,, When I was 24, after a party under the influence of alcohol and drugs I got a stranger to me taken home. That evening I lost my car key and house keys. I then smashed into my kitchen window to enter. The next day I had no idea what had happened that evening. All the traces in the house made it clear. I started to do an HIV test in panic and had my locks changed. Fortunately the test was negative. The situation collapsed and then I realized it was time to get rid of drugs. ""

"I had therapy and there I started talking about everything under supervision. Once I was clean, I could see life more positively. The thing that helped me the most in the process is the reversal in myself: the realization that it couldn't go on like this, that something had to happen, that I couldn't and should not talk to it alone. My self-esteem was incredibly low and I had to work hard to get it back to normal. It has been a whole process that has taken years and I really had to look in the mirror for that. ""

,, I started my story last year write for my own processing process. In that writing process, a number of things also started to play, such as memories and blockages in the sexual area. When it was on paper, I felt relief for the first time in my life: after all, secrets are eaten up inside. I was the first to have my man read the manuscript. He responded positively. ""

,, Everything I have experienced has made me stronger. The experiences I have gained have led me to where I am now. Life is too short to get stuck in a negative past. The abuse no longer limits me. I am a strong woman and am in the middle of life. I am making my dreams come true. I have learned that I am the only one who can make me happy. "